The year was 1940. The world was quickly being engulfed in a global conflict as Europe teetered on the edge of tyranny. Enter a fearless canine whose keen military mind and unparalleled bravery was desperately needed to stop the Third Reich from its breathtaking expansion. General Darci, having honed her skills under the tutelage of a famous beagle during World War I, comes to the aid of the Allied Forces as the Axis powers strangle the free world and the Nazis push to consume Europe and North Africa. Travel with this courageous (and cute) canine as she changes the tide of war.

Anyone who is a dog-lover and/or history buff will enjoy this humorous and informative series.

All of us have secrets; some are more shocking than others.

Darci and Juno have both successfully changed world history and kept it under wraps.  But National security is breached. Darci’s talents as a skilled tank commander in the European theater of WWII is accidentally exposed and history will need to be rewritten. Her military prowess and rivalry with Field Marshall Erwin Rommel, Nazi Germany’s “Desert Fox”, extends from the sand of North Africa to the rocky beaches of Normandy.

Pull on your combat boots and march beside an intrepid pooch as she travels the battlefields and war rooms of WWII. 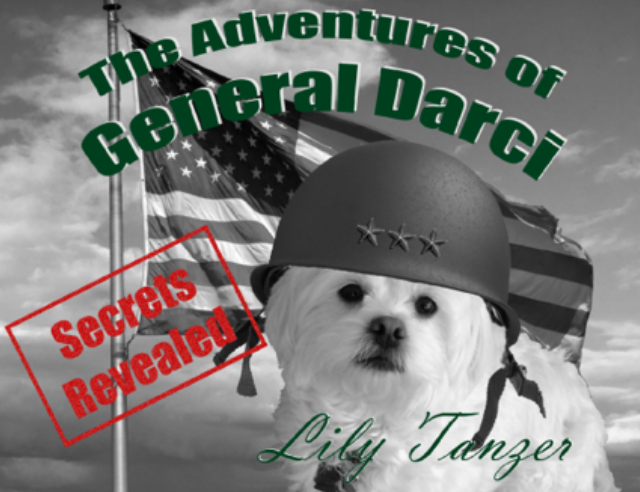 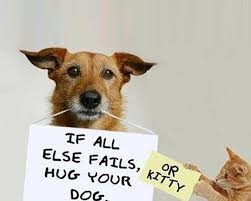 Unconditional Love On Tap. Who’d Refuse That…? by Jacky Exton

One of my favorite bloggers, Jacky Exton, recently posted about her love of dogs. Read it here or on her website at http://jackyexton.com – Lily

END_OF_DOCUMENT_TOKEN_TO_BE_REPLACED 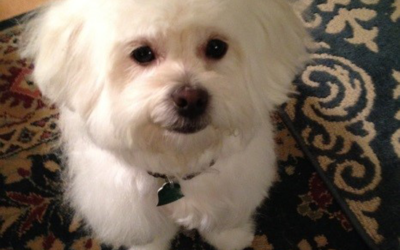 Most families have one member who is considered the leader, the authority figure or some general power-player of the clan. Meet the Head Honcho at our house.

END_OF_DOCUMENT_TOKEN_TO_BE_REPLACED 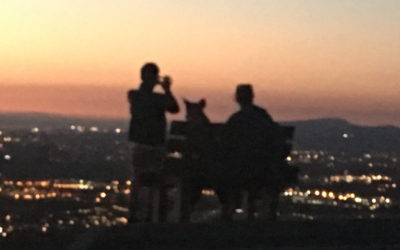 There are several themes running through the book Travels with the Doggie Lama. One is Soulmates. Plural.

END_OF_DOCUMENT_TOKEN_TO_BE_REPLACED 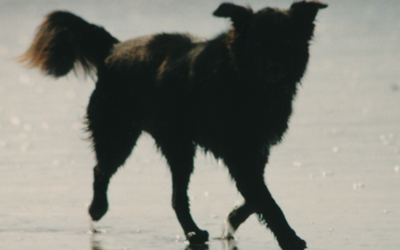 Looking in the Mirror

Listen to the Audio of the blog post.   I was in my mid-20s when I got my first dog. Well, actually my family had a dog when I was about ten years old but he was an outside dog.  He also had a penchant for hunting birds, roaming the neighborhood and seeking out...