Lily Tanzer – About the Author 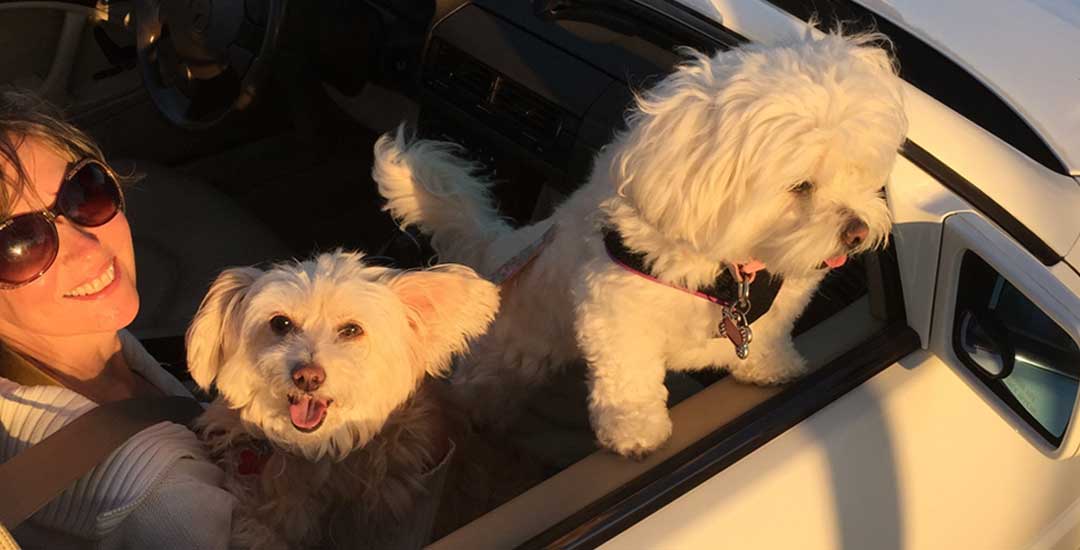 Lily Tanzer – About the Author

Lily Tanzer is a native Texan, born and raised in Austin.  Always intrigued by human behavior, she earned a degree in Psychology from the University of Texas in 1985. At the age of twenty six, she welcomed a renegade dog into her life who further extended her studies in behavior –  human and canine.

This furry soulmate, Keisha, introduced her to the subtleties (and sometimes dramas) of life with a dog and inspired Lily to chronicle her experiences in her first book Travels with the Doggie Lama.

Lily continues to be enamored with her four-legged family members and has been delighted to learn of the rich, often secret, lives of her canine friends.  She has come to understand that every dog has a story; a story that is meaningful and filled with the only thing that really matters in life: love (and maybe a few giggles).

The valiant and history-making adventures of Lily’s Maltese/Pekingese can be enjoyed in the upcoming series: The Adventures of General Darci.  This series offers a behind-the-scenes look at how WWII was really won.  Lily suspects Darci may have been involved in other international conflicts, too.

While Darci rids the world of malevolent dictators, Juno, Lily’s Corgi-mix rescue, shares her entertaining adventures with the strong-willed and musically gifted Gabbie Gafflegoose, in a soon-to-revealed series of children’s books.

Lily currently resides in southern California with her husband and two dogs. Her goal is to own just enough dogs to fill the house to capacity (without forcing her husband to relocate). She would love to hear from you about your own Doggie Lamas and the stories they tell. 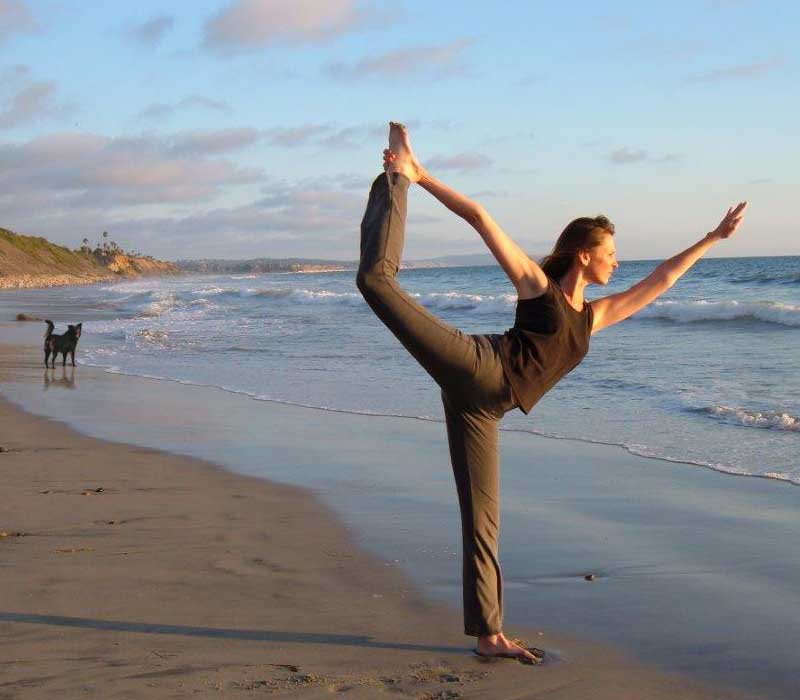